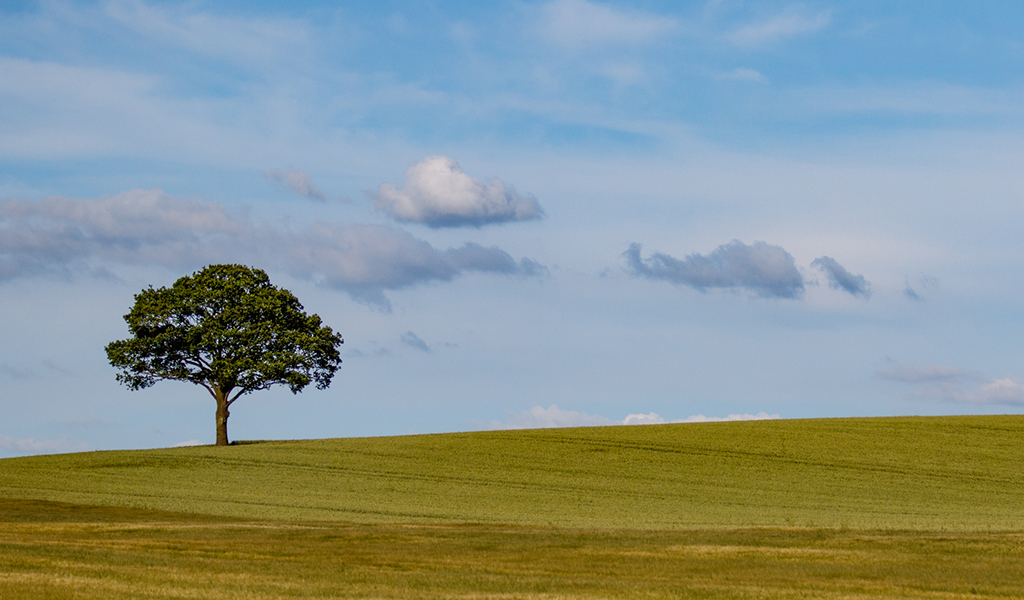 I love ‘sayings’, small snippets of words that can portray a much larger picture, invoke stronger feelings than an entire book full of sentences or pass down wisdom over the ages to those who are looking for direction in a simple way. So here is one of my favorites, “everything comes to he who waits“. Possibly a little sexist in this day and age, maybe it should be, “everything comes to those who wait“, but lets not go down that path.

Why does that spring to mind you ask, well, I hope you do, or else this article may become boring very quickly. My close family, mother and sister, both live further north from where I live and so on occasions when I can get to see them, I have to travel a fairly uneventful road for roughly two hours to reach the village/town that they live in. I’ve traveled this road for over ten years now, and there is little there that holds your interest, unless of course you’re an avid fan of the legendary motorway service station; offering wonders such as overpriced fuel, undercooked food and a multitude of often ill mannered and weary traveler.

However there is one point that I wait for each time I drive up and back down the road. As a photographer, you’re always looking for that one shot, that one composition that you fall upon and think, ‘I have to get that‘. Of course the issue with driving on such roads is, in theory, you’re not allowed to pull up unless it’s an emergency. So every time I pass my one spot of wonder, I wish I could simply stop and take a photo. It’s there staring me right in the face, screaming, take my picture damn you! But I drive past, feeling disappointed as if I’ve let down the mighty guild of photographers by passing by such a gift.

Granted some days were not perfect, a great photo can often consist of many small things coming together to create one wonderful whole picture. On my way up to my folks, the weather was certainly not my friend. I’d decided that after all those years, I was going to get that photo if it killed me, OK, maybe not death, but possibly a warning from a passing officer of the law for stopping in an emergency only zone. The sky however was overcast, mist was covering most of what you could have seen and really the shot on the way up would have been as interesting as a macro photo of a newly painted wall of paint drying.

Having spent a good chunk of the day with family, I set off back home. The early morning weather had disappeared and a combination of blue sky and white cloud had taken it’s place. Finally my vision was coming together, now all I needed was the right spot and a bit of nerve to chance my luck. As I got closer I started to hatch a plan in my head, what to say if confronted by someone; as it was a hot day, I went for the classic and hopefully plausible, “my engine seems to be overheating officer, I’m just giving it time to cool down”. That fixed in my head I saw my goal on the horizon, one of the reasons it made a good shot, it’s location. I pulled on to the lay-by, flicked on my hazard warning lights and then froze in mid thought,  it’s not right, I thought, I’m too far away facing this direction, what to do? Do I drive off, only to be thwarted once again, no damn it! So I pulled back on to the road, drove past the shot and then pulled in again. This time it was a far better view, but taking a shot through my rear view window just wouldn’t give me what I wanted. So building on my excuse for breaking a few roadside guidelines, I jumped out of the car and lifted the bonnet (hood) of the car hoping it would add to the authenticity of my white lie. I grabbed my camera and with the bonnet up I used it as a visual shield from oncoming traffic, crouching down next to the car I snapped away.

Below you can see the fruits of my slightly illegal actions. Some may say, “Hey! It’s just a tree”, but for me it’s been a ten year waiting game and now it’s finally over. The sky could have been a little more interesting, and maybe the odd tweak here and there still, but overall I’m pretty happy that I succeeded in getting the photograph. For me, in this case, everything did come to he who waits. 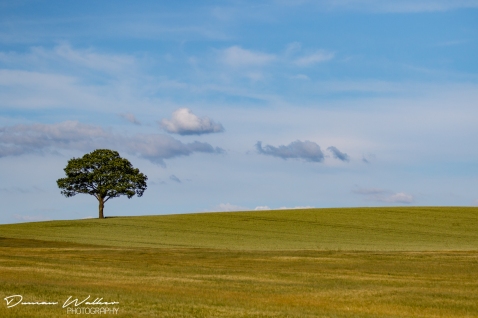 2 Comments on “The Journey Begins”